in collaboration with Christine Triebsch 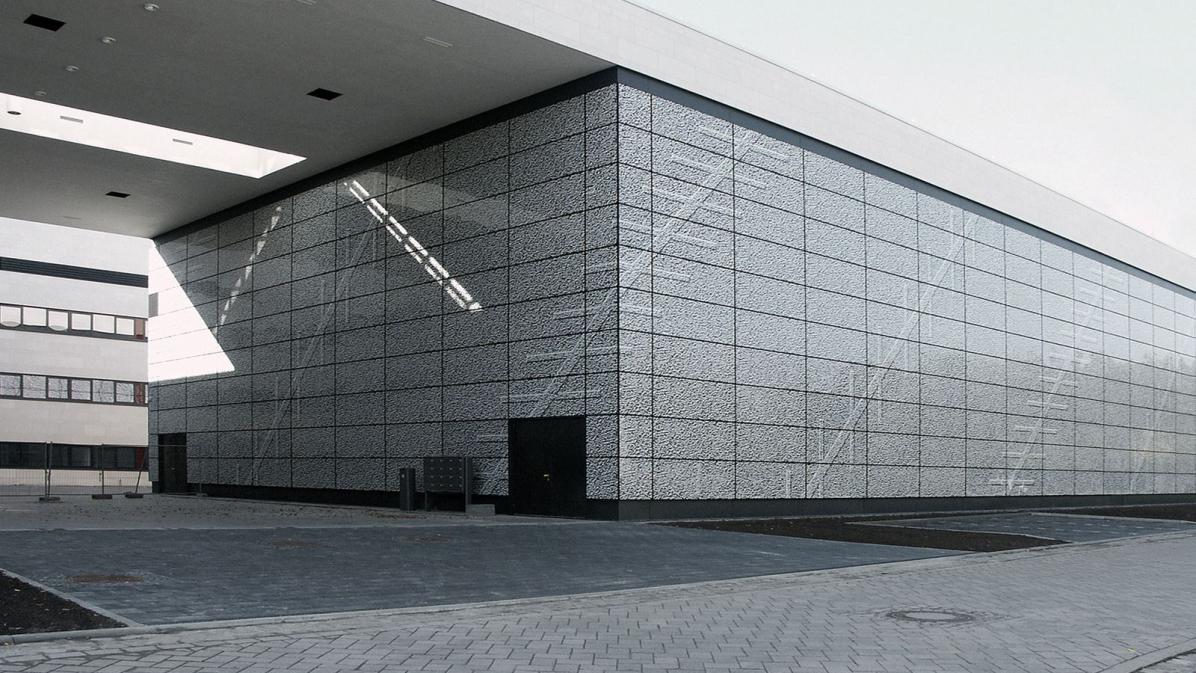 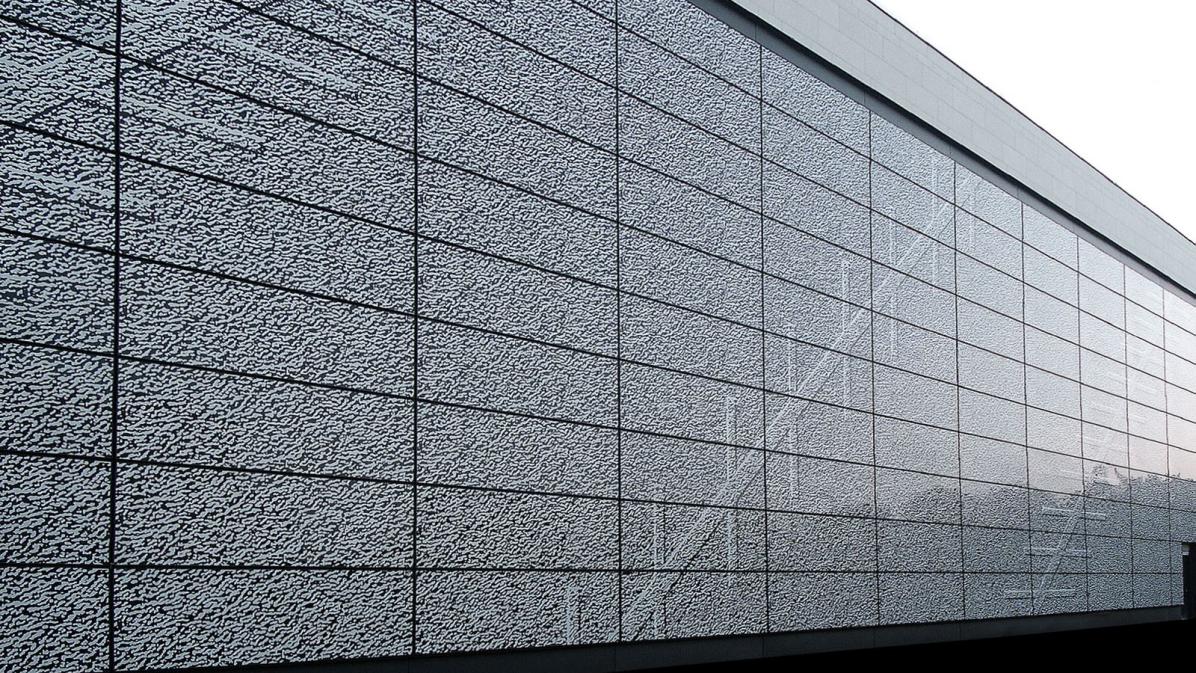 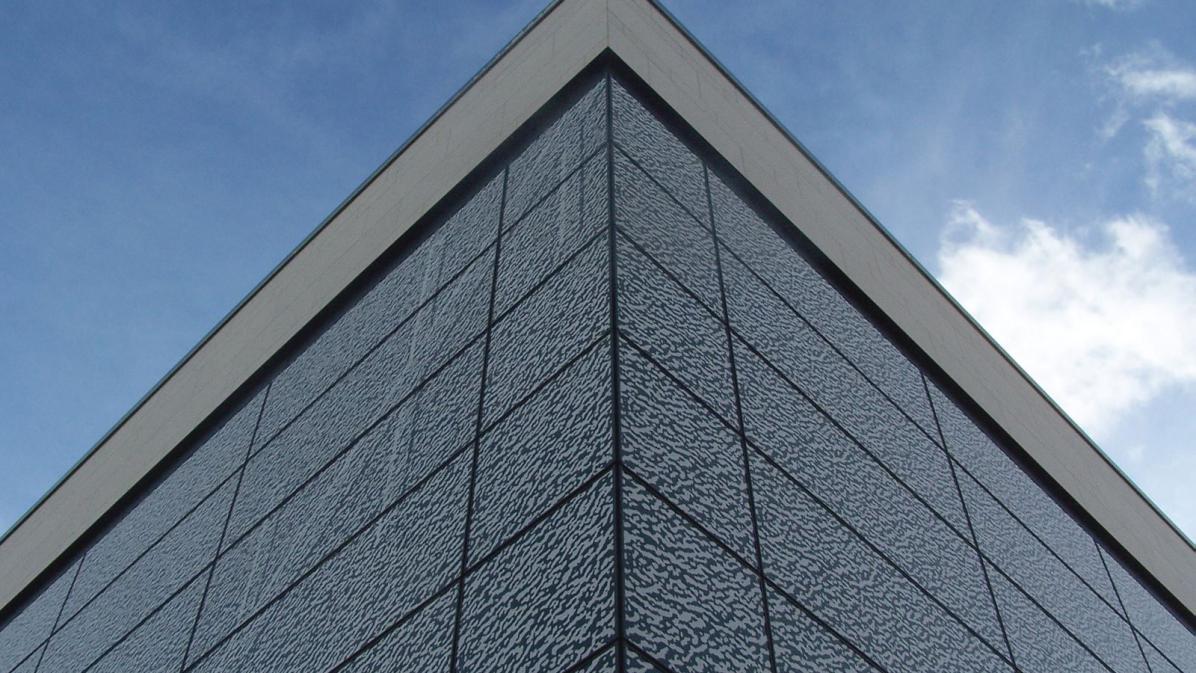 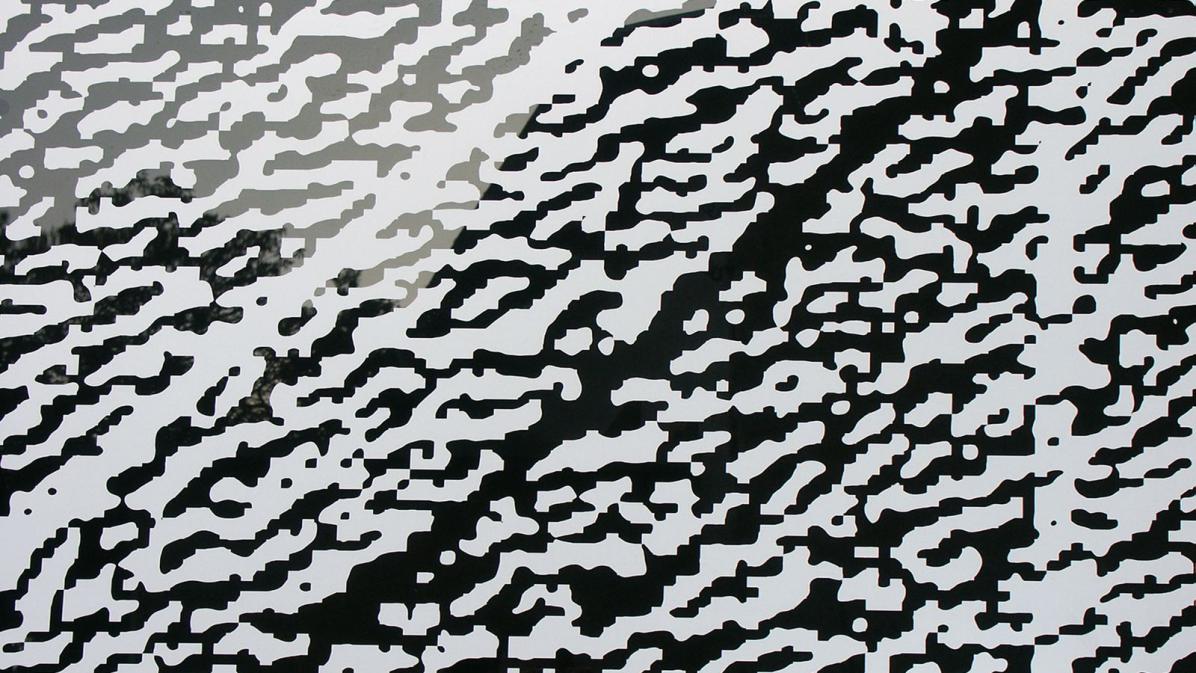 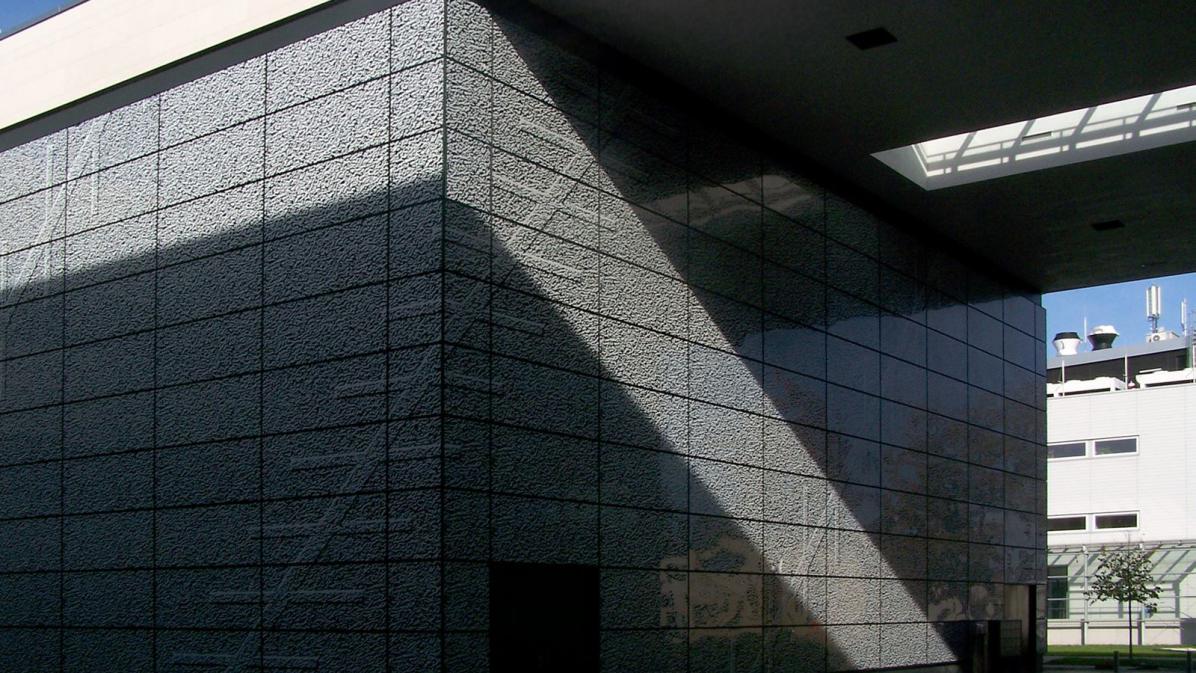 The estate accommodated a hospital and care home for almost a century. The buildings were constructed in this park-like landscape between 1842 and 1847 and became "The Royal (Prussian) Provincial Mental Hospital". In 1935, the State Mental Hospital was closed, and the premises were assigned to the newly-developed Army and Air Force Intelligence Academy. A park was then created in the generous grounds. After the unification of Germany, military use ceased and the estate was taken over by the Halle Centre of Science and Innovation, with the new-building of the Bio-Nano-Centre having just been opened in the same location.

The Bio-Nano-Centre - as the new central institution of the Centre of Technology and Foundations - further reinforces the City of Halle‘s reputation as a centre of excellence for micro and nano analytics; this applies especially to the field of material development and structuring. The design of the Bio-Nano-Centre is totally sympathetic to the listed building of the former State Mental Hospital. Building work, proportions, colour and material have been incorporated and new buildings have been erected on the foundations of demolished building complexes.

At first glance this is a clearly-defined and compact building structure, though its complexity is only revealed through its detail. A windowless wing of rooms forms the heart - the Black Box- of the building. This is enhanced by a frameless artistic casing designed by Professors, Gobel and Triebsch from Halle. A delicate pattern is reminiscent of nano structures; using over-imposed large diagonals.

Next to the "Glaserne Schatzkastchen" is the three-storey laboratory and administration wing, and the two combined create a partly-roofed interior courtyard which is open to the public. The facades of these premises are made of light Spanish lime-stone, and their bands of windows are offset.